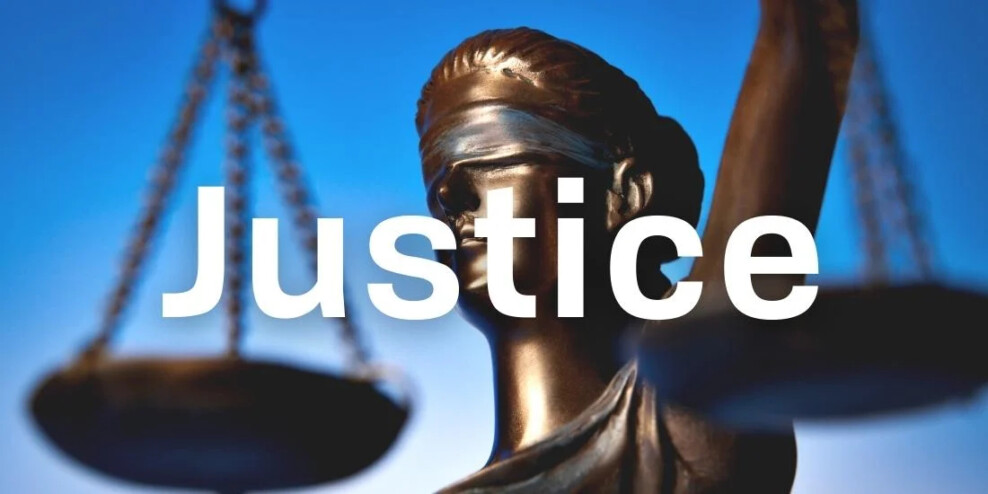 Ontario Court Ruling Could Have Huge Impacts on VanIsle

What happens when a major earthquake hits just below the surface but no one notices?

The Big One may have hit last week. It could rock foundations across BC. It happened at Osgoode Hall, a courthouse in downtown Toronto, but the tremors will be felt here for years to come.

What caused this seismic shift? For that answer, we have to rewind a bit.

In 1850, the Crown made a deal with 23 First Nations in northern Ontario. Members of the First Nations who signed the Robinson-Huron Treaty gave their land over to the Crown in exchange for a little bit of money per person. That land was about the same size as France.

In 1874, the Crown raised the payments to $4 per person per year. That was a lot of money back then.

A lot has changed since 1874. But the payments stayed exactly the same.

At the time, the idea of the Treaty was to share the wealth.

But since 1850, the Crown has taken wealth from that land. It took massive wealth in the form of timber, minerals, and metals that were mined from the territory.

And the Anishnaabe got almost nothing.

Last week, the Ontario Court of Appeals ruled that the Anishinaabe of northern Ontario should be paid back.

The court said the Anishinaabe are entitled to compensation because the Crown took that wealth from their lands and purposefully kept it for itself.

The ruling could lead to billions of dollars in compensation. It will be a while before we know how much, though. The court sent the case back to a trial judge to figure out how much money should go to nearly 40,000 Anishinaabe who descended from nations in that territory.

The economic roots of racism run deep in North America. Studies from the US have shown how broken promises about wealth and land kept former slaves poor. This led to generations ​​of poverty.

The Anishinaabe experience shows​​ that things weren’t much different here in Canada.

The Court of Appeals unanimously ruled that these tiny payments violated the spirit of the treaty–to share the wealth that came out of the land.

The Anishinaabe experience is familiar to First Nations across Canada and in BC.

In the 171 years since they signed the treaty, the 35,700 square miles of land produced billions of dollars in revenue. That money mainly went to the mining and forestry industries.

And still, the Anishinaabe live in terrible conditions. In some places, they don’t even have clean drinking water.

Why does this matter to BC?

There are only a few treaties in BC, and they only cover a fraction of the province. But billions of dollars in wealth have been extracted from one, Treaty 8 in the Peace Region.

Also, untold billions are still being extracted from lands where BC First Nations don’t have title—yet.

But when BC First Nations prove their ancestral right to specific pieces of land, they are entitled to compensation for all the trees logged, fish caught, and copper, gold, silver, lead, zinc, molybdenum, coal, and industrial minerals mined from their territory over the last 150-ish years.

It could be the beginning of a massive transfer of wealth here in BC.

This will be controversial. Some folks are not going to like what’s coming. 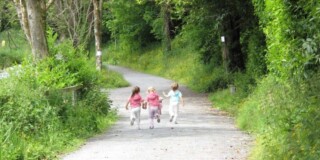